In June 2020, the world’s first knee replacement using AR technology Knee+ was performed. In collaboration with its developers, Mathys is opening up new possibilities in knee arthroplasty for users.

Knee+, the first CE-certified AR navigation system for total knee arthroplasty, was developed by the France-based company Pixee Medical. As a partner company, Mathys is set to distri­bute the Knee+ system in Europe and selected countries around the world. 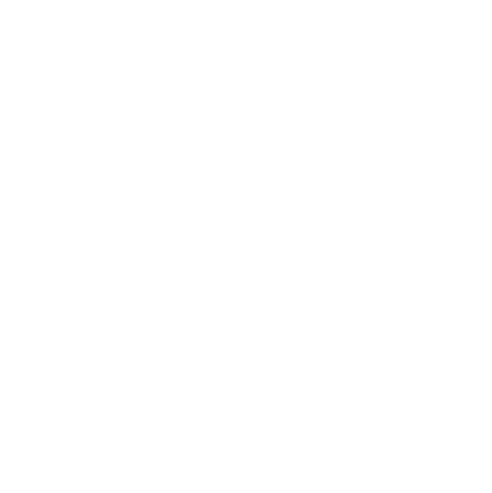 What is the Knee+ system?

The Knee+ system comprises a lightweight pair of augmented reality glasses and a set of instruments fitted with reusable trackers for navigating a universal cutting block kit (facilitating proximal and distal cuts). The glasses’ built-in navigation software allows information from the surgical scene to be relayed to the surgeon: the camera calculates the position of the trackers and an augmented reality image is displayed on an OLED screen.

The operating surgeon is provided with a vi­sualisation of the osseous axes, which are normally difficult to identify during surgery and are not visible through the skin. Intraoperative settings are displayed in real time, which opens up a wide range of possibilities: the open platform allows it to be used in everything from hemiarthroplasty through to complex revision.

An alternative to robotics?

Recently, robotics has also entered the field of orthopaedics. These systems come with high investment costs, significant space requirements, high technical complexity in terms of use and commitment to specific implant systems or industry partners.

Looking at the machine industry as a benchmark, where the use of robotics has been mainstream for decades, we can draw the following conclusion: robots are used to replace workers, thereby raising the quantitative efficiency of the work.

A modern surgical robot in prosthetics is like a traditional navigation system paired with a mechatronic device, which semi-automatically positions a saw or a cutting block on the cutting plane.

Instead of relying on a mechanically controlled cutting system to perform the critical steps of the operation, we keep the focus on the surgeon. AR technology first became widely known through Pokémon GO! Since the launch of the iPad Pro with its LiDAR sensor, this technology has found widespread use in the design, architecture and construction sectors. Now, AR is opening up tremendous new possibilities with affordable hardware the size of a notepad.

What is possible with Knee+?

The balancing tool enables intraoperative simulation of the ligament tension and joint axis before the bone is cut – combined with AR, the interpretation of e. g. femoral rotation is greatly simplified. The important external rotation of the femoral components in relation to anatomical orientation points such as the ­Whiteside's line, epicondylar axis and dorsal condylar axis can be displayed in a virtual representation in real time – the physician retains absolute control over the prosthesis placement at all times.

Furthermore, it is possible to expand the system to mixed reality: in future, prosthesis kinematics and soft tissue balancing could be simulated during surgery using MRI or CT data, the Mathys ligament tensor and the balanSys BICONDYLAR endoprosthesis. Mathys is pursuing this and other innovative approaches for the future of endoprosthetics in close partnership with another company.

Learn more about the product on our company website.

From the professional field

Personnel management: what is «team spirit»?

Our download centre contains all documents and information available on the website. The therein used images (impressions) are not representing a connection between the use of the medical device described, nor its performance. A filter search can speed up and narrow down your search.

Please note that our General Terms and Conditions of Use apply to all downloads.